Filmmaking Tips From the Disney Masters!

Filmmaking Tips From the Disney Masters! 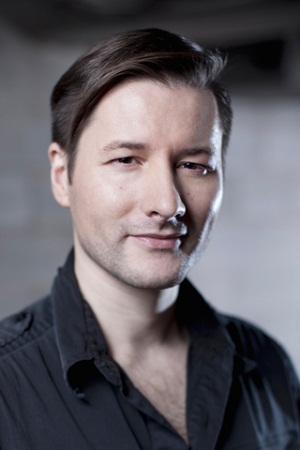 Last year, Samantha Youssef of Studio Technique hosted a Master Class given by Disney animating legend Andreas Deja. We did some publicity for the class and, in return, Samantha chose her favourite animated film from submissions to last year's festival (Sweet Tooth), giving the filmmaker of Sweet Tooth, Audrey Meubus, a free seat in the class.

Audrey was supposed to send us a report of the class, but she's been a little busy. Which was why we were so happy when Jonathan Cooper wrote up his report on the class for his blog. This was a Master Class for animators, but many of the general lessons that Andreas Deja gave during that class are applicable to filmmakers from any genre or discipline. With Jonathan's permission, we have adapted his notes for this article. 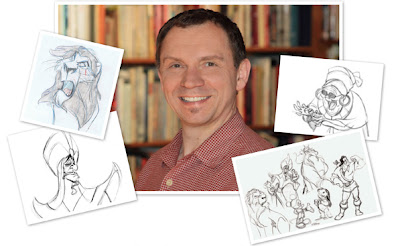 #1. Find a Hook for Your Character - Andreas Deja 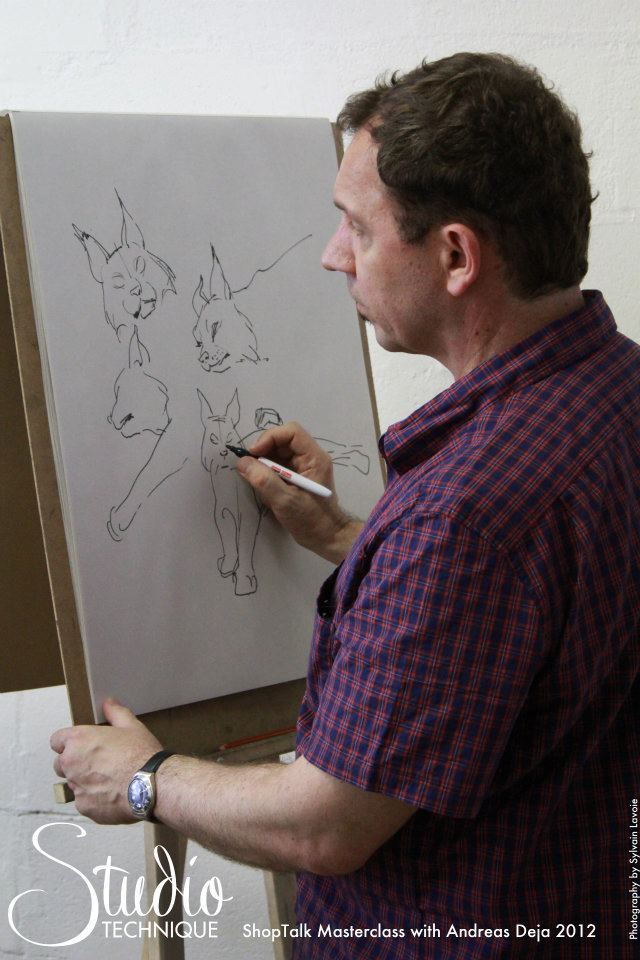 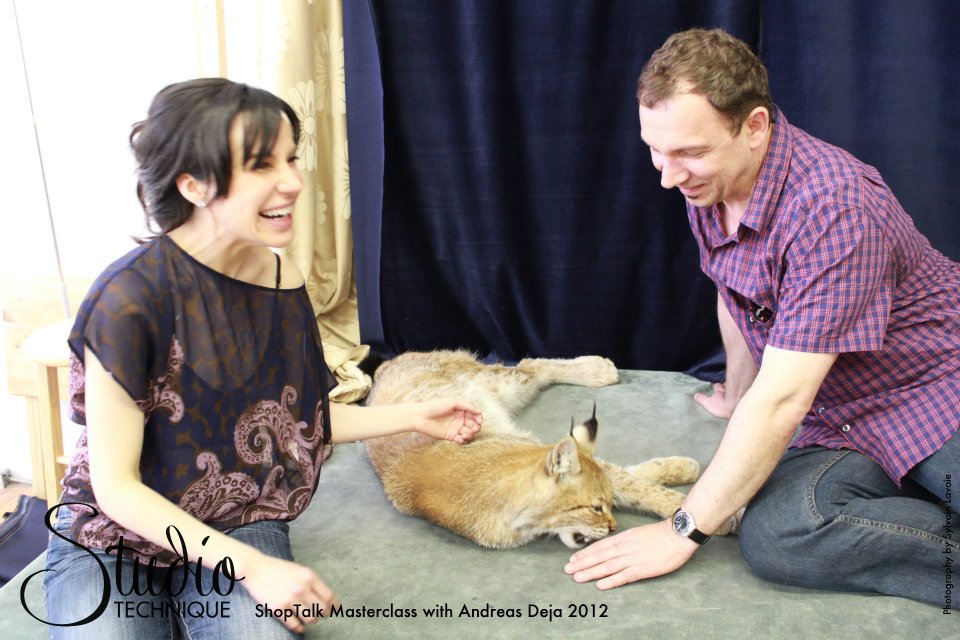 #5. Observe and then Plus Reality - Andreas Deja

#6. Explore ALL Possibilities In Your Thumbnails - Milt Kahl 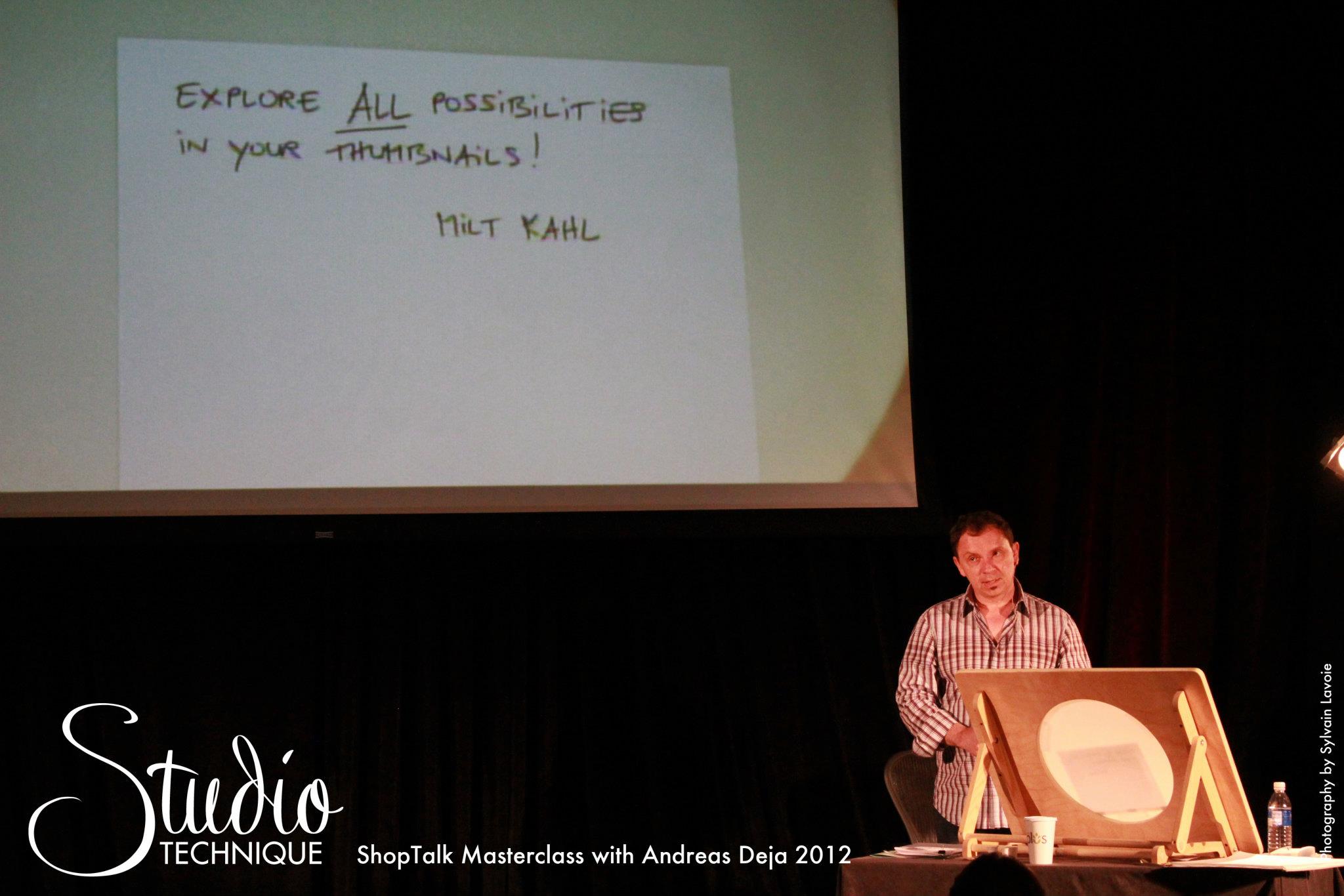 #7. Break Things Up – Everything Moving At the Same Time Looks Weightless - Andreas Deja

#8. You Owe It to Yourself and the Medium - Milt Kahl 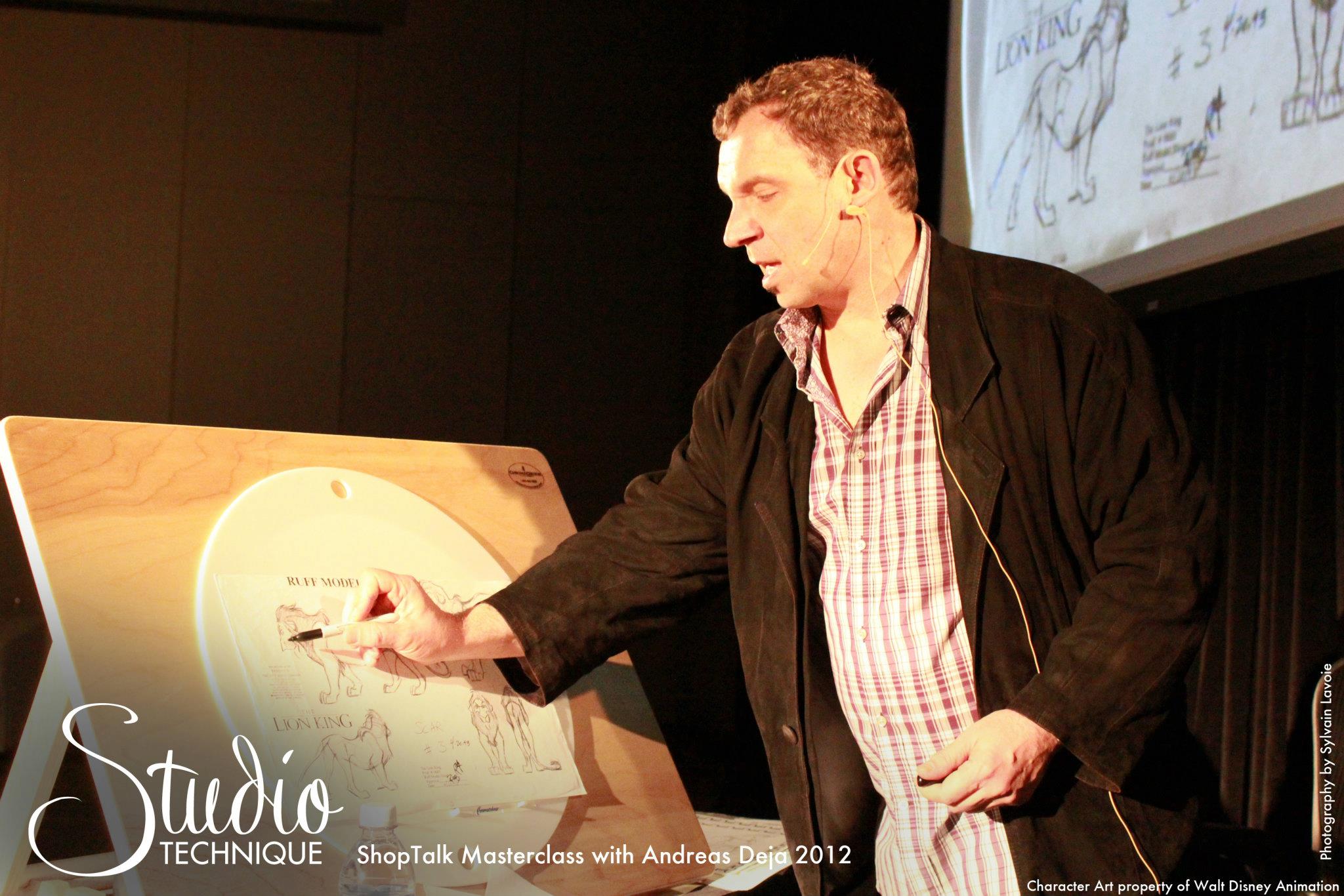 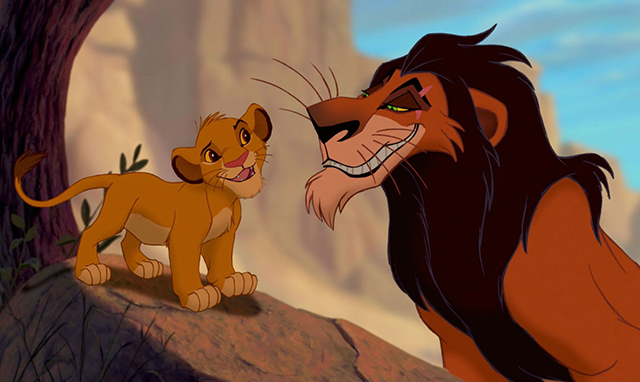 #11. Better to Focus on Your Weaknesses than Show Off Your Strengths - Andreas Deja

#12. You Need to be Sincere in Your Own Work - Eric Larson 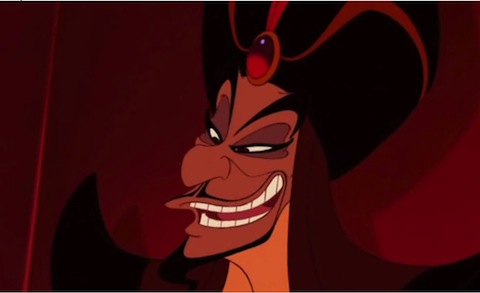 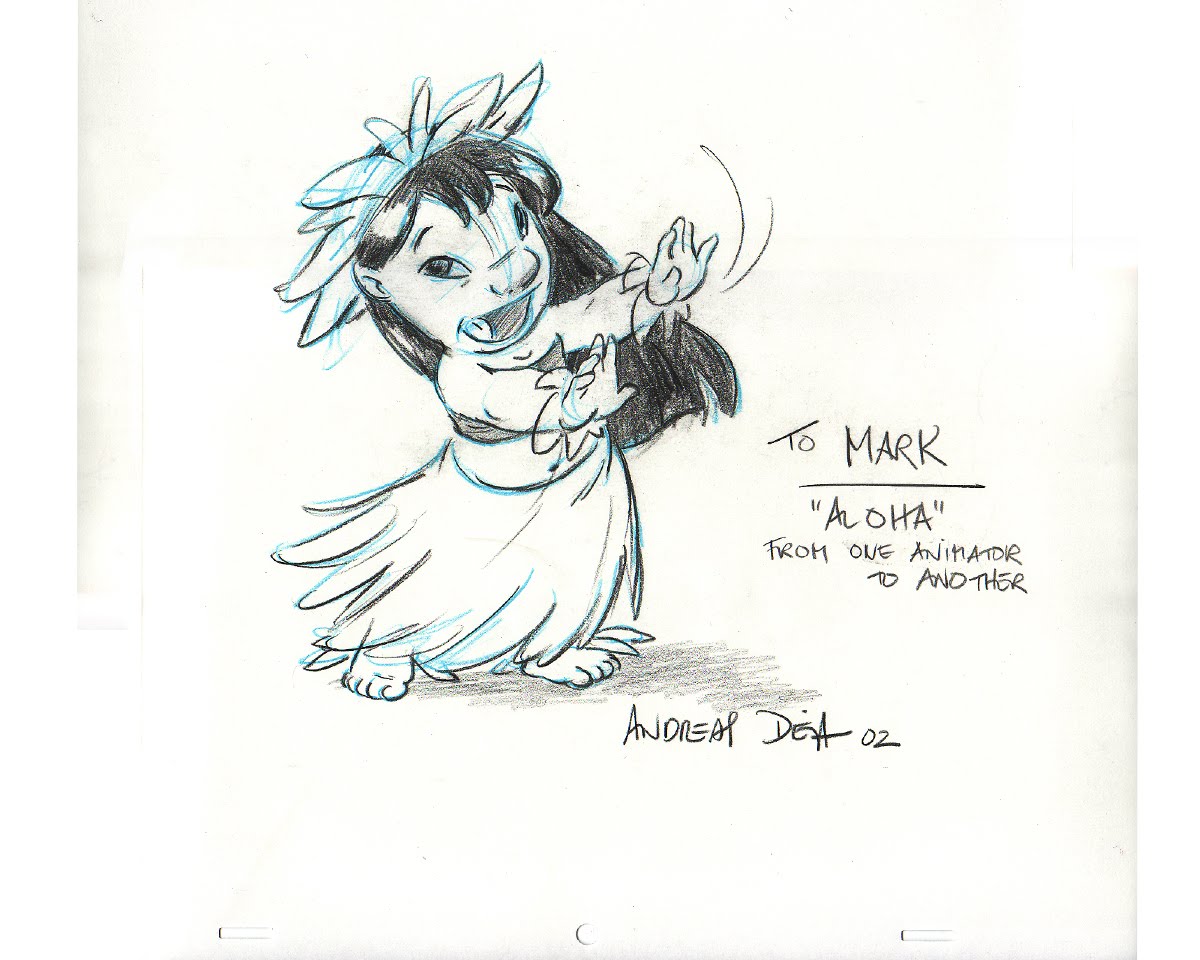 #15. Don't Try To Be the Next Ollie Johnson, Be the First You - Andreas Deja 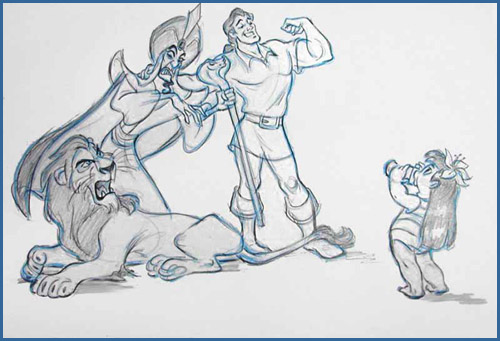 This article is adapted from a recap Jonathan wrote for his blog GameAnim. 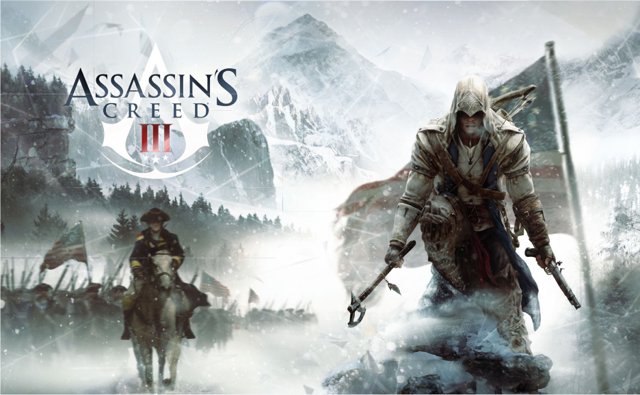 Agree with Jonathan? Disagree? Have your own filmmaker tips, best practices or mistakes to avoid that you would like to share? Get in touch! E-Mail the YoungCuts Film Festival Director, Michael Ryan: Mike@YoungCuts.com