These films were nominated for 2012 YoungCuts Best Master Class Film. (By Master Class, we mean filmmakers older than 25.)

They were presented during the Master Class Screening on Friday, October 12th, 2012 in the De Seve Theatre at Concordia University.

You can also watch our films in the Master Class category submitted in 2013. 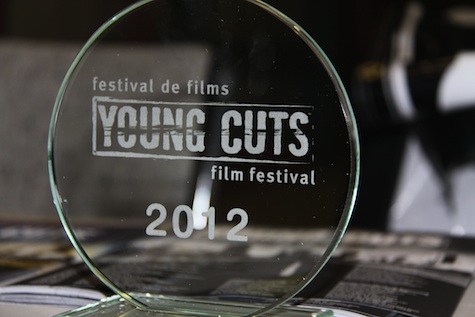 The nominated films and filmmakers are:

Winner of Best MasterClass Film at the 2012 YoungCuts Film Festival was Step Right Up by Benjamin Bee. Congratulations to Benjamin and his team and best of luck on his future projects.

Watch all the 2012 YoungCuts Award Winners

To watch the films, you need to be either one of the participating filmmakers or a subscriber to the web-site.