Filmmaker Peter O'Hara is features his film and shares his experience with the YoungCuts festival distribution service.

To add on to the growing list of positive reviews of the YoungCuts film festival submission service we asked filmmaker Peter O'Hara, who created the film Somnium, a few questions about his experience in using our services.

1. To how many festivals have you submitted your film Somnium?

We have submitted to 12 festivals total currently.

2. Which festivals made Somnium an Official Selection? 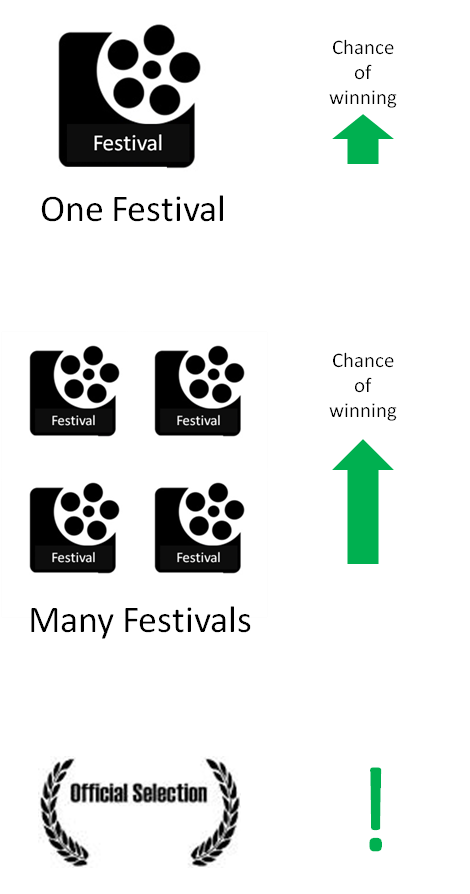 3. Was YoungCuts helpful in identifying the West Virginia Film Festival for you?

4. If YoungCuts can find you more accredited film festivals that need good short films and good Official Selection acceptance rates, would you submit to these festivals too?

We would most likely apply to the film festivals that YoungCuts has found for us if the description fits our film appropriately.

A good official selection rate depends in the festival. Sundance is obviously going to be a lower rate as opposed to a smaller festival. For a smaller Festival I would say 30% and for a bigger festival the expected lower rate of 10%.

6. Do you think that the YoungCuts Submission Service is useful to filmmakers who want to promote their short films?

YoungCuts submission service is so far a very good service to promote your short films. Especially for film festivals that you may have missed. Also 15$ is a fair price.

7. If you knew that your film would be an Official Selection of 1 out of every 4 film festivals, and a submission cost $15, how many submissions would you make in a year?

If our film was selected 1 out of every 4 submissions I think we would apply. As the rate is 15$ compared to 1 festival that can be between 45-60$.

A big thanks for Peter O'Hara for letting us share his feedback! You can check out his film, Somnium, below.

"A visitor from beyond our galaxy and understanding is inexplicably transported to earth. Finding himself ever searching on a seemingly fruitless quest for meaning and on a self imposed Sisyphean mission to return home." 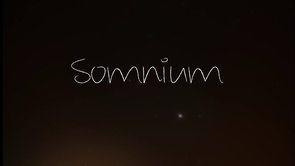