How Do We Choose An Official Selection?

There are two main categories of submissions at the YoungCuts Film Festival (YCFF). The first category is comprised of public films. These are films that filmmakers have allowed us to feature online and distribute freely on their behalf.

The second category includes filmmakers who want to limit access to their film to just the festival judges, festival audience and industry professionals. 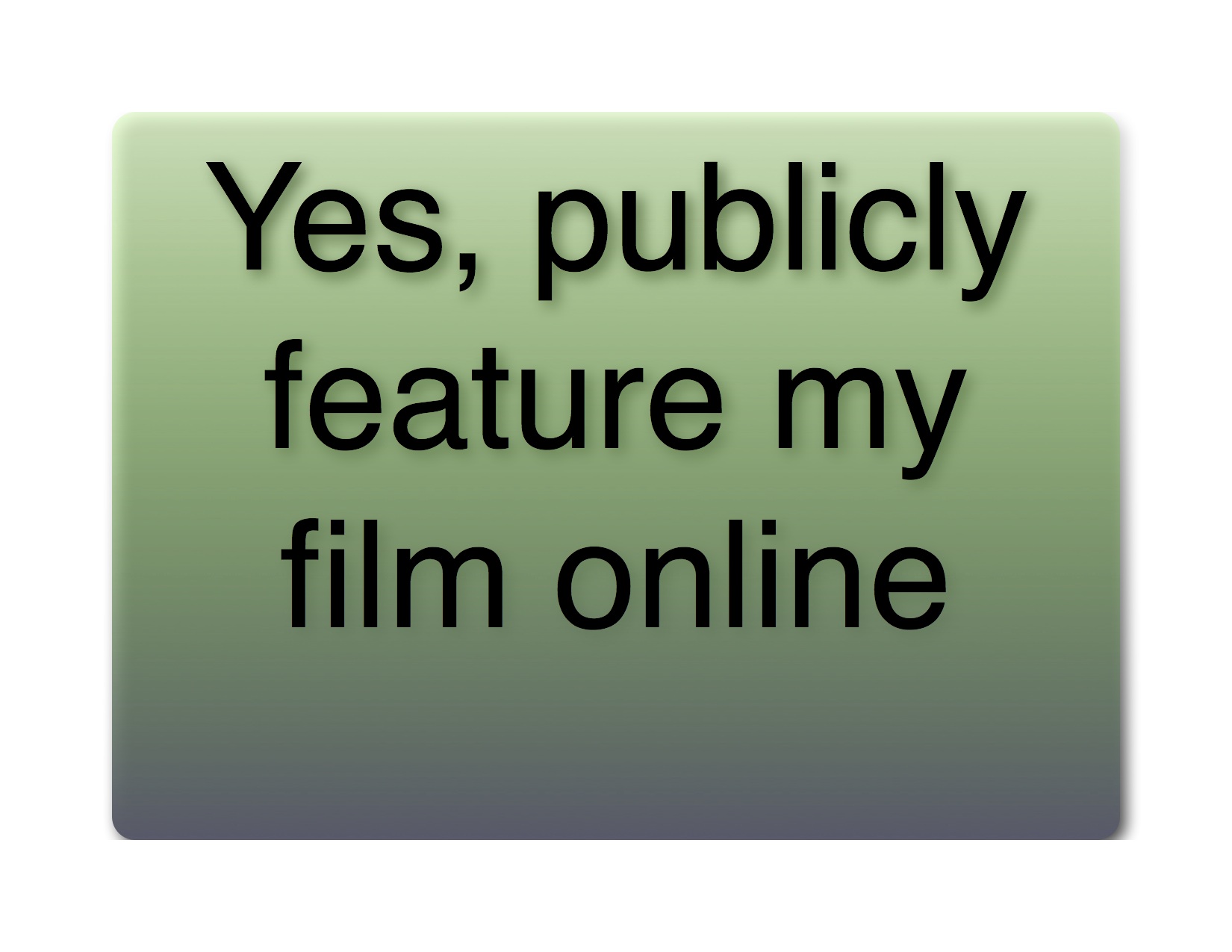 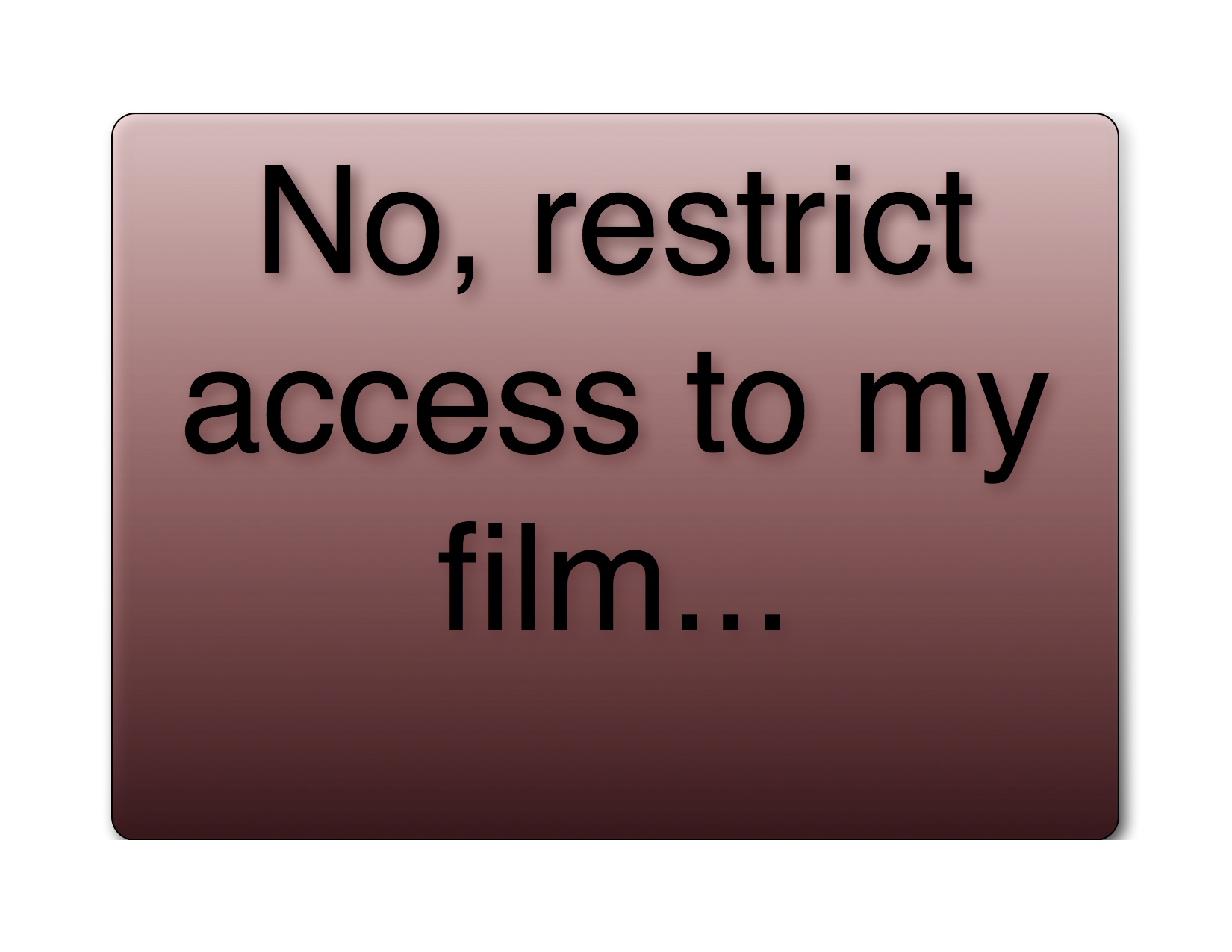 Choosing the "Restricted Access" category may permit filmmakers to meet the eligibility requirements of some film festivals that mandate submitted films to have never been publicly posted online. This is a great option for filmmakers planning to submit to the big international film festivals.

Now that films have been processed and submitted, the voting process on both sides begins. 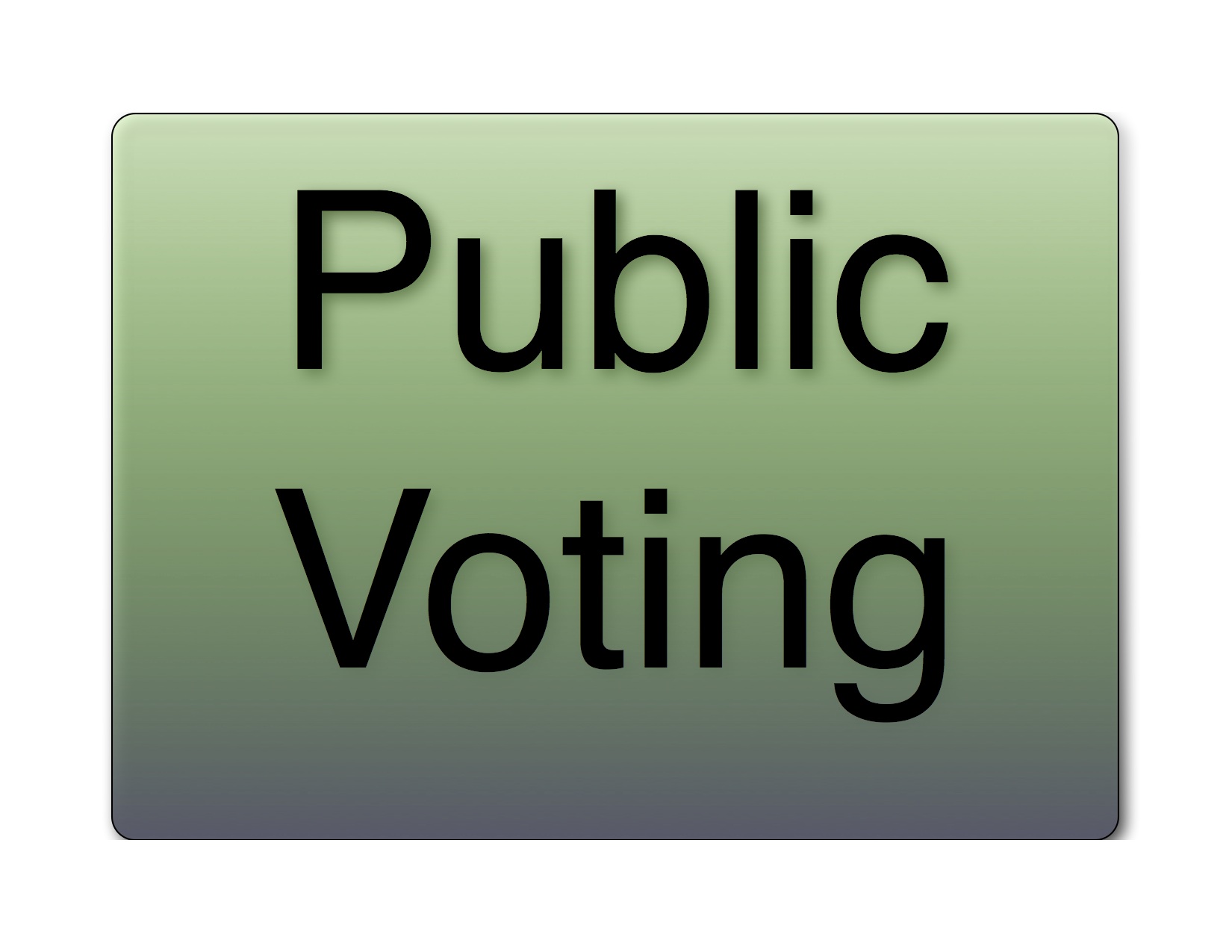 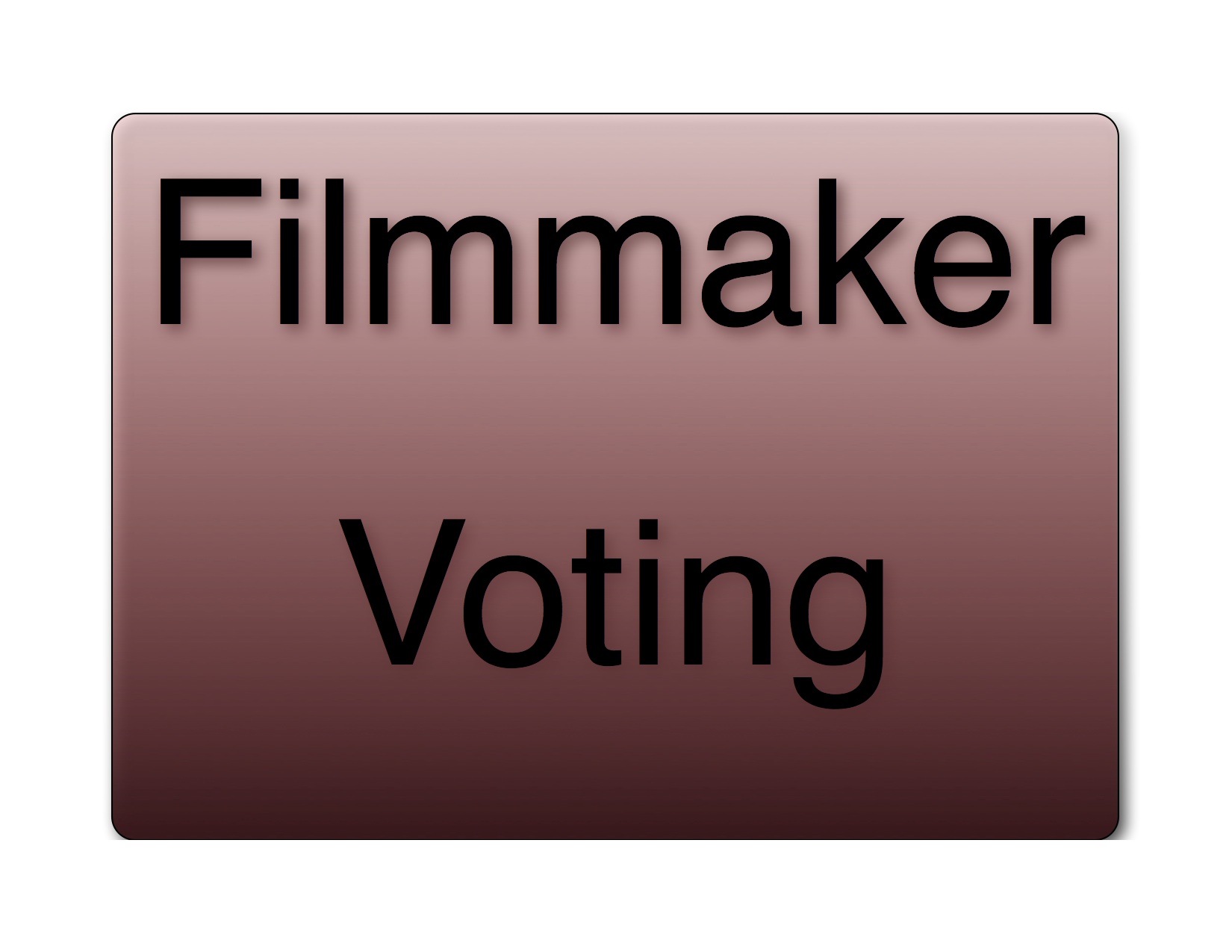 For the People's Choice, this selection happens publicly and winners from each gallery are placed in the 2013 Official Selection. If you do not win a People's Choice Selection don't worry! Our judges will still watch your film and it can be selected via the traditional method.

Private voting is limited to filmmakers, industry professionals, and the festival judges. Judges will consider ratings generated by voters, however, judges evaluate each film on its own merit.

Films are Chosen to be in the 2013 Official Selection

The YoungCuts Film Festival is Held and Awards are Given

Below is the full chart summarizing the process! 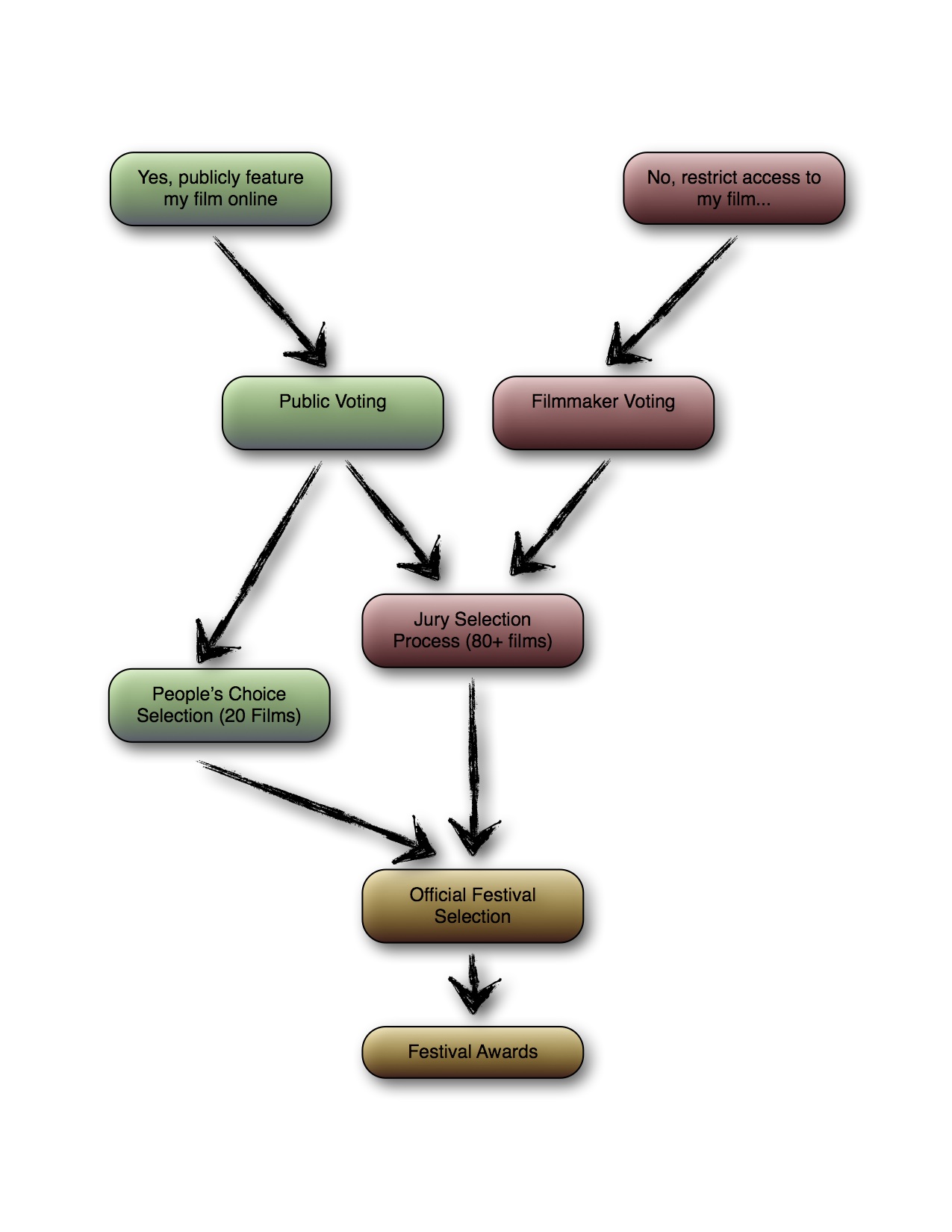 The YoungCuts Film Festival is the Premiere International Showcase for Great Short Films by the World's Best Young Filmmakers (29 and under).

Established in 2001, every year, the festival selects its Top 100 International Short Films from more than a thousand films from over 30 countries.

Unlike many film festivals, YoungCuts is not a black box. For filmmakers making paid submissions, we offer feedback when and where appropriate; we present their short films to our film industry partners including producers, distributors and programmers. This promotion has led to short films being presented on TV, licensed for outdoor festivals and programmed by other film festivals who view us an expert on short films by young filmmakers. With your paid submission, you also gain privileged access to watch, vote and be inspired by great short films from young filmmakers around the world.

If you are a young filmmaker with a great short film, kick-start your career and Submit Your Film Today!

If you would like to support the festival and watch even more great short films, Subscribe to the YoungCuts Web-Site!