Your Short Film Is a Business Card

OR "Thanks For Calling Me an Idiot"

Our favourite example of this is the James Vandewater film Upside-Down Girl, and the time that James thanked us for calling him an idiot... 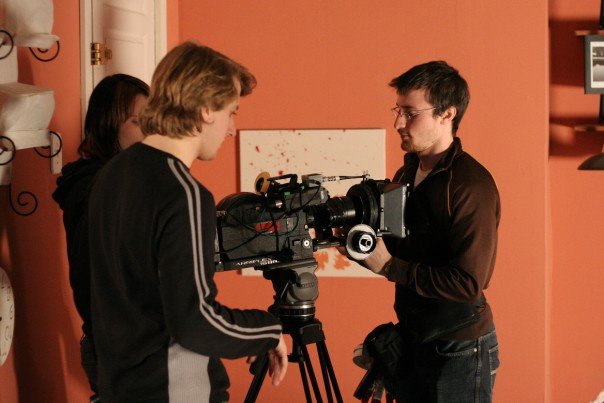 Upside-Down Girl was James' thesis film at Ryerson University in 2007, made with a team that included his producer Kevin Krikst and his DP James Klopko. The simple but brilliant idea behind the film was that Emily (Rebecca Applebaum), wakes up to find that for her gravity is reversed and what was once her ceiling is now her floor and vice-versa. Then a forgotten blind date knocks on her apartment door...

The production design of the film (on a shoe-string budget) was frankly incredible, as was the acting of the Upside-Down Girl, Rebecca Applebaum. It won Best Actress at the 2007 YoungCuts Film Festival and there was serious discussion about introducing a production design award just so that we could give it an award for that as well. All this, some five years ahead of Juan Solanas' film Upside-Down and the Oscar nominated animated short film Head Over Heels by Timothy Reckart. 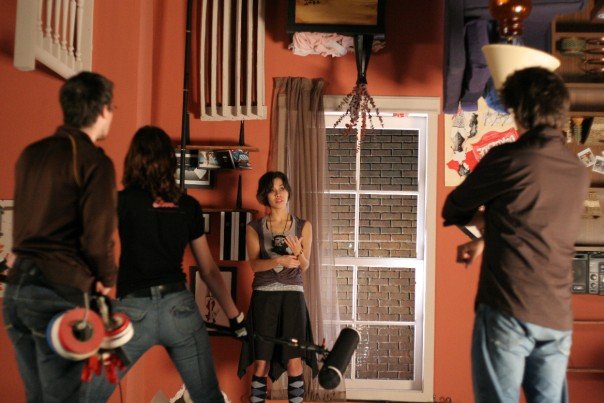 One of the things that we do at the YoungCuts Film Festival is help other film festivals (who see us as experts) program "Great Short Films by the World's Best Young Filmmakers". In 2007, one of those film festivals was Air Canada's enRoute Student Film Festival and one of the films they wanted to program was Upside-Down Girl.

But when we contacted James to fill out the paperwork to submit his film to enRoute, he told us, "We've decided not to submit to the enRoute festival this year."

Naturally, we were startled. enRoute was planning to program 20-25 films that year. Every film picked was going to be featured as in-flight entertainment on Air Canada and was to be judged by an roster of Canadian film industry all-stars. We were hinting as loudly as we could to James - without actually saying it - that his film was going to be one of those 20-25 films, but he was turning that opportunity down. (Unspoken during this entire conversation was that first prize in the enRoute Film Festival that year was a new Ford truck.)

We asked James why. 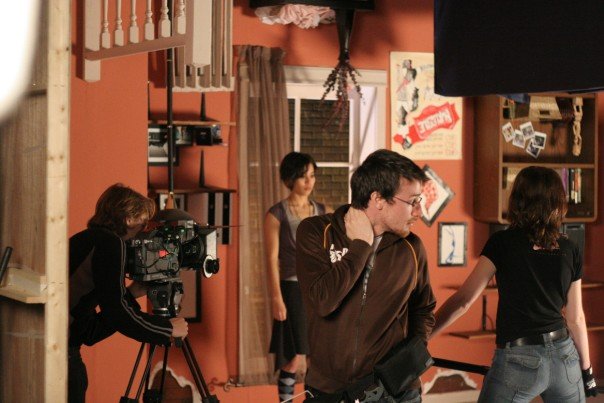 "We're still trying to recoup some costs we incurred from production. I'm not so arrogant that I think we'll make a lot of money, but I'd like to be sure that we don't run into the situation where a major festival or network won't screen it because it's all over the internet and airlines.

"Realistically, your short film is not SUPPOSED to make you money. It is a business card. Business cards cost money. Your goal is to get them in front of as many qualified eyeballs as possible so that it can lead to greater opportunities down the line.

In this case, your film is guaranteed to be seen by:

Out of that entire list maybe only Torill Kove couldn't get a feature film green-lighted.

[SARCASM] And Torill only won an Oscar, so you know she has no clout at all. [/SARCASM]

You have to ask yourself James, do you want to make back the tiny amount of money that this film cost you or do you want a career? It sure would be nice to walk into an interview for a job for a production assistant or something with Robert Lantos or Atom Egoyan and be able to say: "You've seen my work. I did Upside-Down Girl. It was part of the Air Canada enRoute Student Film Festival that you judged."

I think that young filmmakers like you get a lot more out of that kind of exposure than you could ever possibly lose in terms of your rights. Unless Upside-Down Girl is the only idea that you are ever going to have for the rest of your life in which case, sure protect that puppy. You're going to need it for your retirement.

So, yeah, no, you're not making any sense. Sorry."

And then we picked up the phone and called him an idiot.

Long story short. (Too Late.) James didn't appreciate being called an idiot, but he did submit his film to enRoute...

And the enRoute judges picked Upside-Down Girl as the best film - meaning that James (and Kevin) won the free truck!

But that's not the reason that we love telling this story. It's a good reason, but it's not a great reason.

The great reason that we love telling this story is that someone else saw Upside-Down Girl, namely Rhombus Media, who were then planning a little art film called Passchendaele, with writer, director and actor Paul Gross. It was a WWI epic whose final budget of somewhere close to $20 million made it the most expensive Canadian film ever. Part of that budget was to be used to produce a making of documentary called The Road to Passchendaele which would be broadcast in primetime across Canada.

The director of The Road to Passchendaele? James Vandewater. The producer? Upside-Down Girl producer Kevin Krikst. One of the camera operators? James Klopko - who was also the D.P. for... wait for it... Upside Down Girl.

And that's why James Vandewater thanks us for calling him an idiot.

Your short film is a business card. A great business card, properly distributed, gets you interviews for the jobs you want. 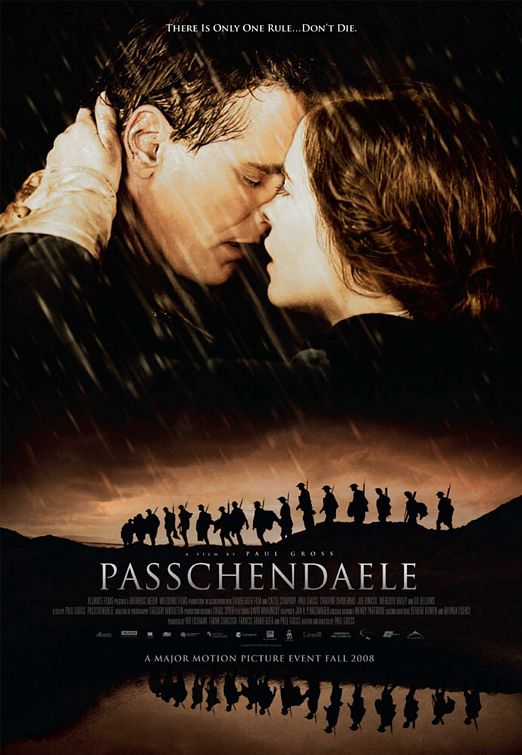 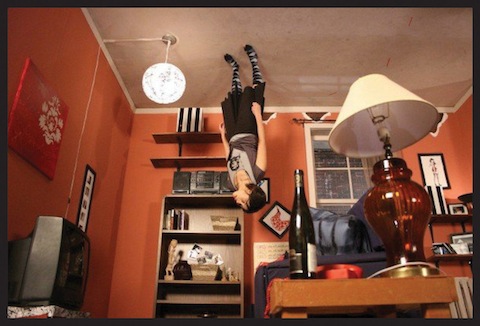 Agree with James? Disagree? Have your own filmmaker tips, best practices or mistakes to avoid that you would like to share? Get in touch! E-Mail the YoungCuts Film Festival Director: festivaldirector@YoungCuts.com