Congratulations to Valérie Gadbois and her team!

In February, we told you that the documentary Life With Lupus was the first film picked for the 2013 YoungCuts Film Festival.

Today, we are happy to tell you that our 2nd 2013 selection is the short animated film Incident sur la ligne orange by Valérie Gadbois.

Valérie made her film while studying at the CEGEP de Vieux Montreal.

CVM does a very good job at helping their students make short films that are business cards. Amongst other things all of their films have great sound and music, but apart from their titles, their short films have no dialogue or language - meaning that they can be enjoyed by audiences (and by extension people hiring animators) from all over the world.

You can watch Incident sur la ligne orange, along with 7 other great animated short films, for free HERE.

Congratulations to Valérie Gadbois. We will be playing her film Incident sur la ligne orange during the 2013 YoungCuts Film Festival.

Do you have a great short film that we should consider for the 2103 YoungCuts Film Festival? Know someone who does? Submit Today! 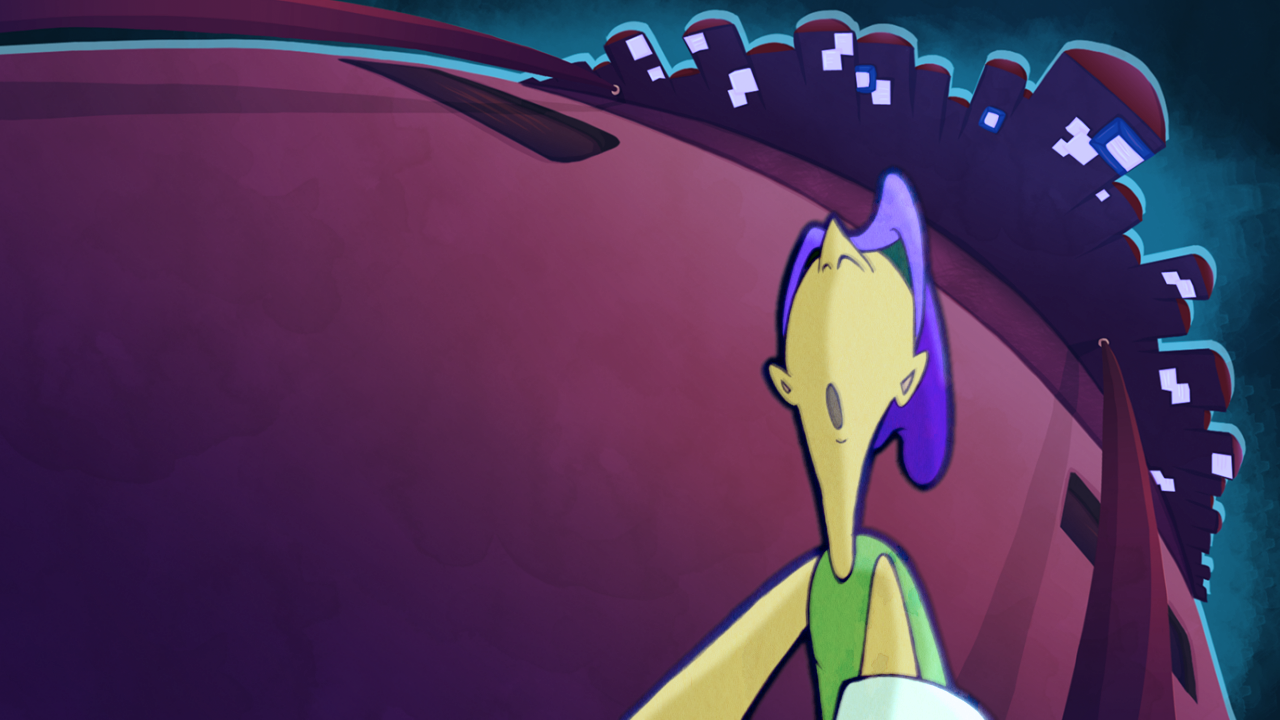