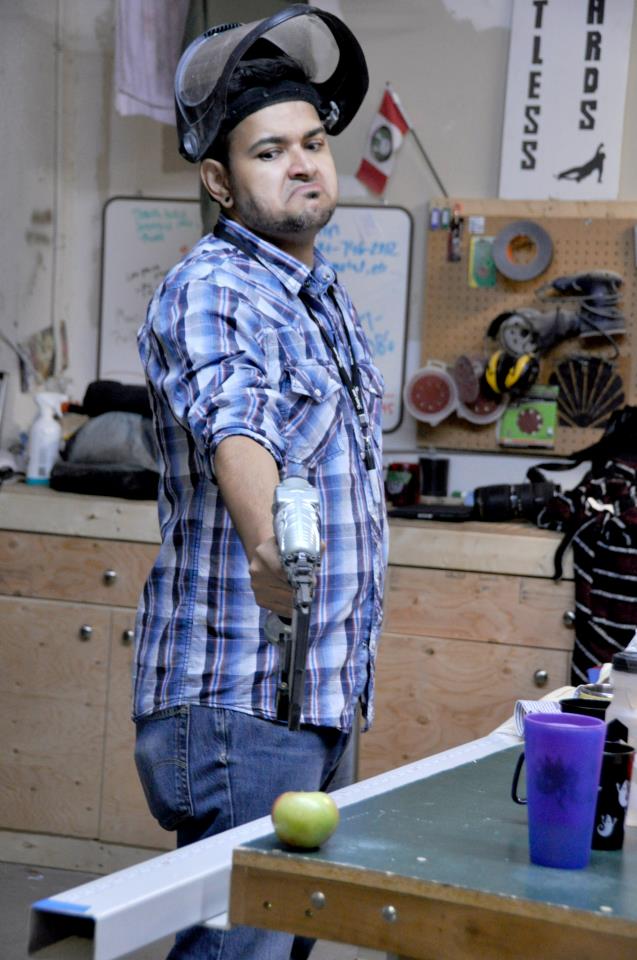 While storytellers have a multitude of different ways of developing their ideas, many have claimed to get their best ideas at random moments in life; something someone said, a great view, an article in a magazine, an anecdote from a family member, a song, a dream, etc...

The Ancient Greeks talked about muses - a kind of external energy that sought out vessels (artists) and infused them with artistic genius for a time. Many filmmakers are visual types and as such will generally form their ideas by envisioning a great scene, a great exchange between actors, or a compelling sequence of actions and events.

No matter what piece of the story you come up with first, answering a couple of basic questions will immediately give you a better sense of whether you have something worthwhile, or if it needs revision (or termination in some cases). Here are some more complex questions that can help you flesh out your story seeds... 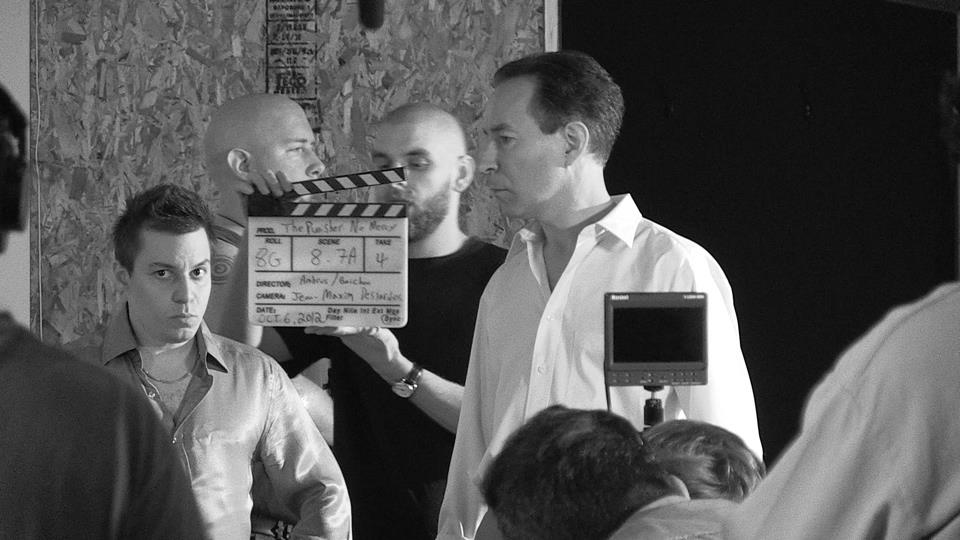 1. Are the characters alive on the page?

Do they read like linear video game characters or do they sound like people you might be acquainted with in real life, people with contradictions, faults, insecurities?

2. Does the story challenge these characters or demand them to change in any way, or does it simply serve to showcase their cool-factor or deliver some kind of bait-and-switch on the audience?

There has been much ink spilled over the crucial nature of character and story arcs, and there is good cause for this; A lack of arc means a lack of movement, and therefore, a story that is stagnant, inert, boring.

3. Who is at the wheel of the story, the characters or the plot?

Organize your story like you organize your film set; designate a director or directors, and build the story around this leading element. Make every component of your story serve the ultimate goal of the project, and that goal is for the material to elicit emotional/intellectual responses.

4. Did you make this for yourself or for an audience?

This does not mean to pander or to play it on the safe side, but to remember that as much as you have to tell your story, filmmaking is a lot of effort and organization if your only goal is to produce a disguised slice of self-gratification. Remember that it is not enough for you and your conspirators to love the idea; this is for the people who will give you their precious time and engage with your film when all is said and done. 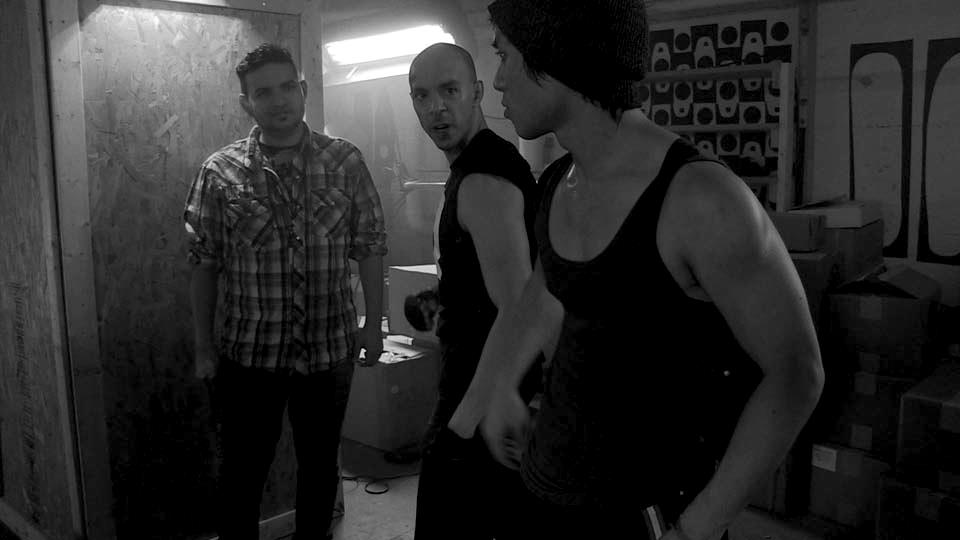 5. Is it true to your vision or does it simply fit conventions that will be easily recognized?

It is highly unlikely that you have conceived of a story that no one else has ever thought of (in one way or another), but being completely original with material is a bit of a futile goal.

Being Honest With Yourself is Paramount

Try instead to accept that the only unique thing about your story is the way that you tell it. That is the original element you must build and strengthen, that is what people haven’t necessarily seen before. This is why being honest with yourself as a creator is paramount. 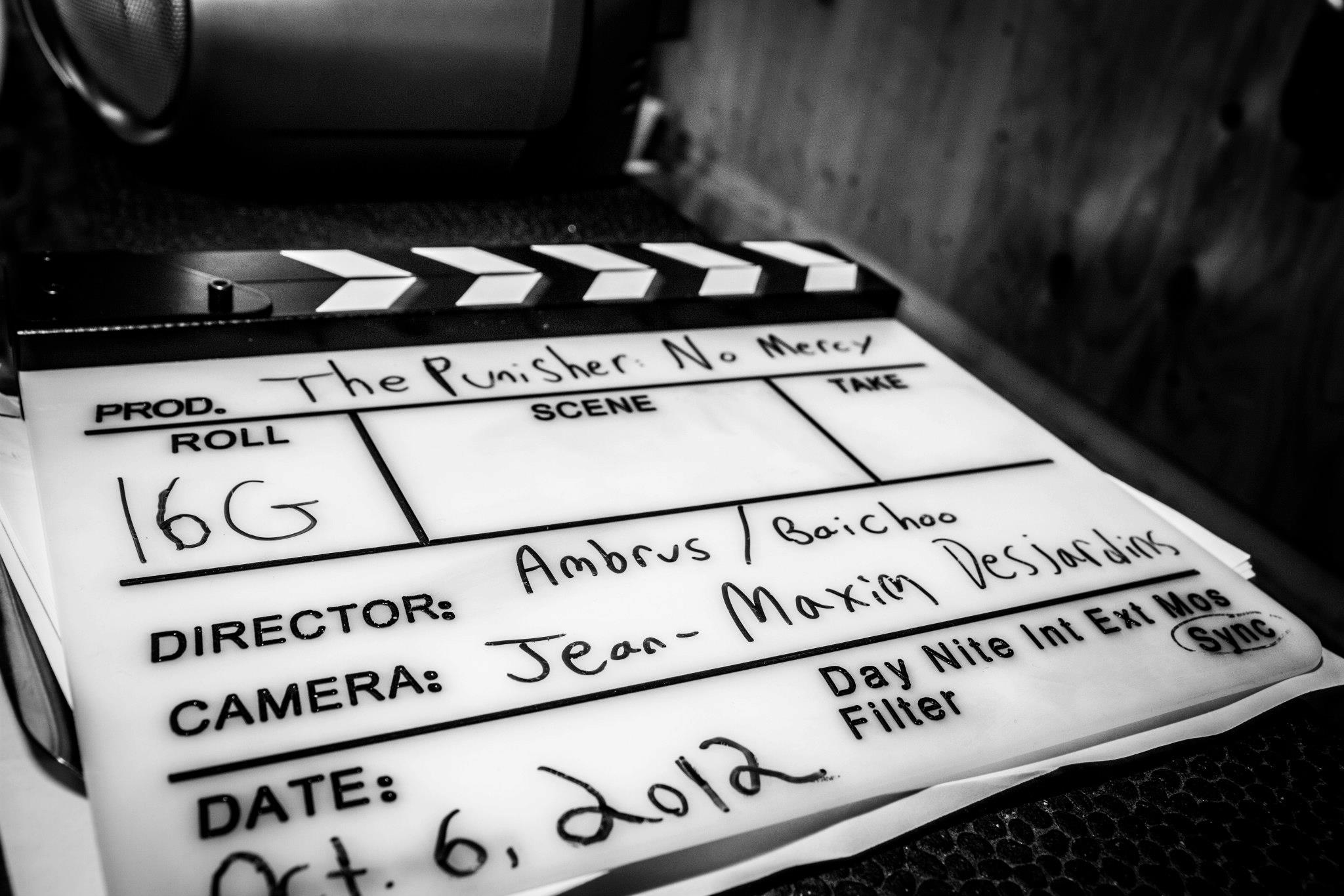 Jason Ambrus is a filmmaker from Montreal. His film Imprint was one of our Top 100 International Short Films for 2011. Follow Jason on Twitter: @Wolfsenior

This post is based on one originally presented on Jason's blog The Reverse Angle. 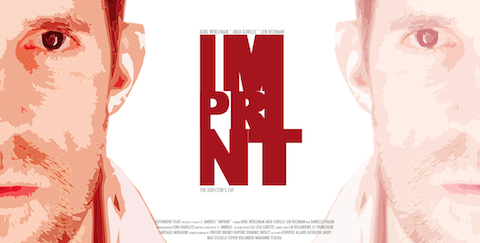 Agree with Jason? Disagree? Have your own filmmaker tips, best practices or mistakes to avoid that you would like to share? Get in touch! E-Mail the YoungCuts Film Festival Director: festivaldirector@YoungCuts.com